Back to IT Services

Did You Get an Alert?

Say, the heater in the lobby of your 45-million-dollar building has bad bearings. The heater is running at half the speed it should be, but you don’t know that because you haven’t been alerted to any malfunction. If, however, you had a vibration sensor or a voltage draw sensor in place, you would receive an alert and could resolve the issue right away before things get worse.

Now, say that same building has had the front door wedged wide open for two hours on a 5-below winter day. Again, you don’t know that it’s open and letting all of the heat out, potentially damaging systems inside of your building with the incoming frigid temperatures. You didn’t receive an alert that the door has been open too long or about the dropping temperature because you didn’t have those sensors.

Now the lobby has dropped to 30 degrees and a pipe has frozen and burst. The water flowing onto the floor could easily set off a water detection sensor, but did you get an alert? 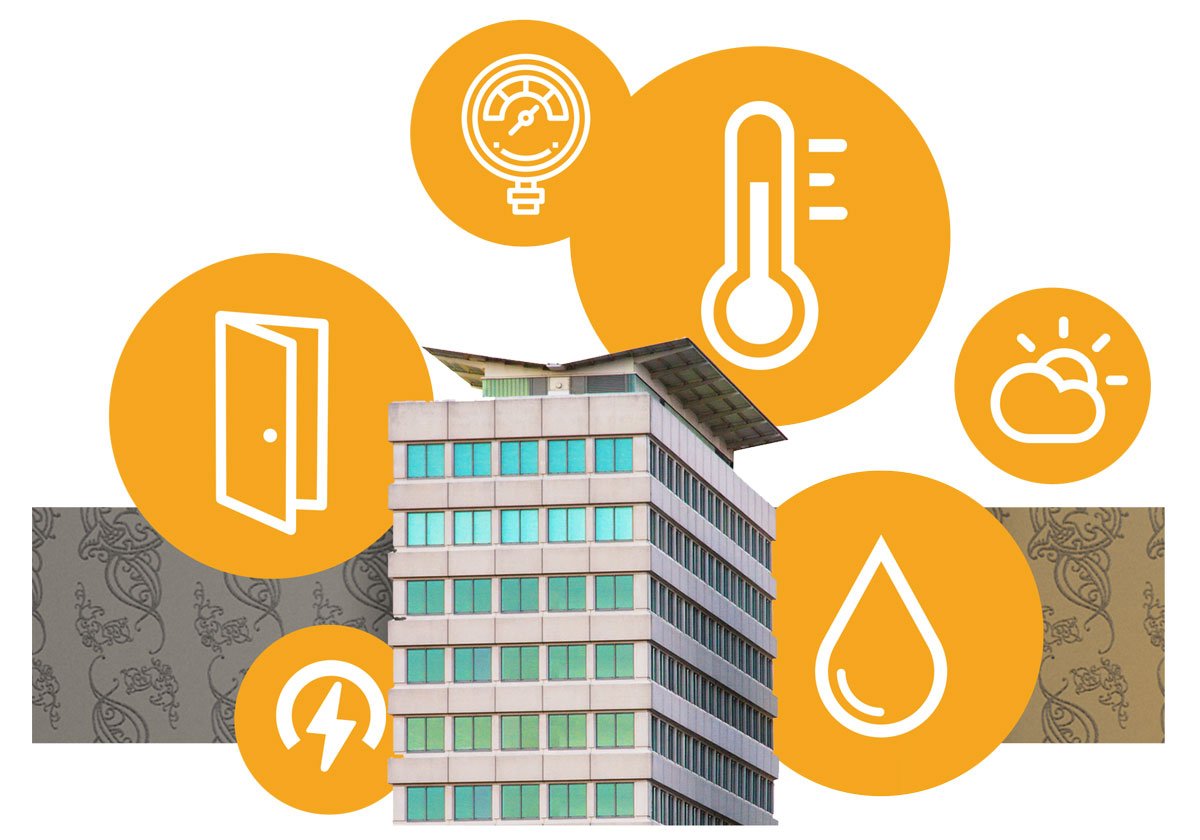 We can help you monitor:

Looking for more ways to keep an eye on things?
You may want to look into Security Cameras.

Don’t let things slip under the radar in your building. Our team will help you find the perfect monitoring solutions and help you install them. As an authorized reseller and installer, we can also provide expert support to keep them functioning at peak capacity. 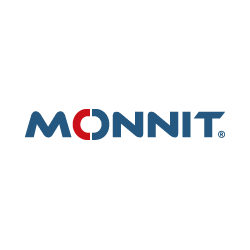 Email us about this deal